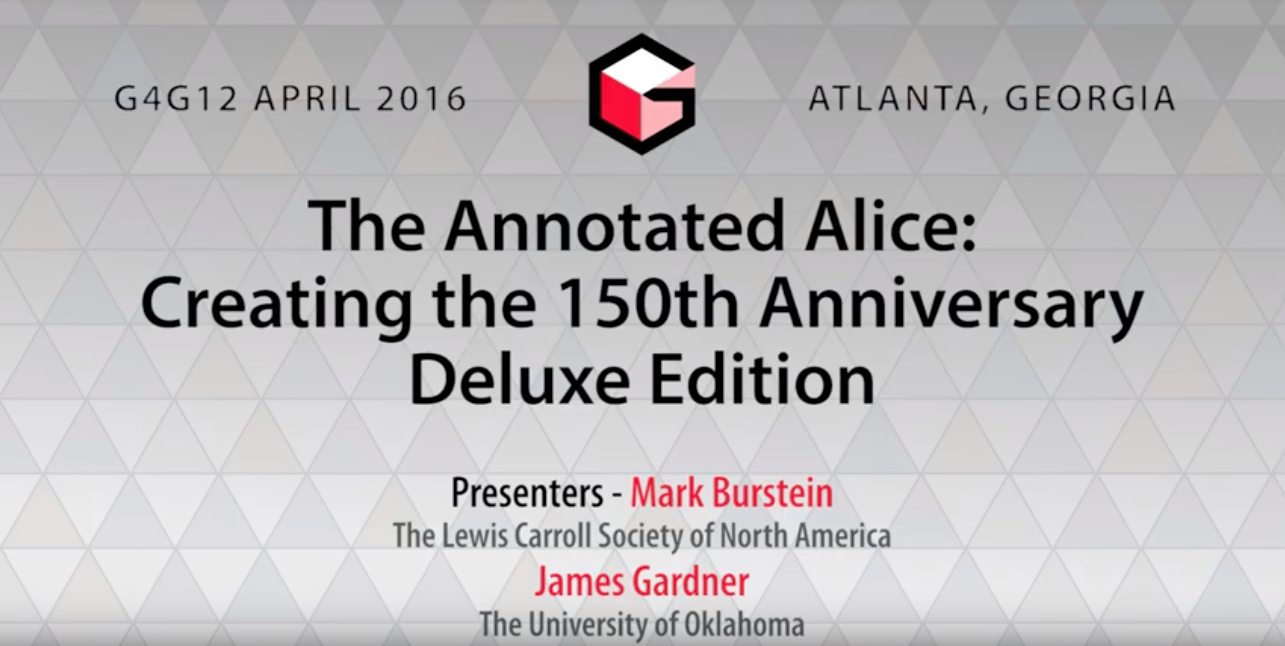 The talk by Mark Burstein and Jim Gardner given at the 2016 Gathering4Gardner has been posted to their YouTube channel. It was a shortened version of Mark’s “What IS It about Alice” talk, with extended emphasis on how the 150th Anniversary Deluxe Edition of The Annotated Alice came into being. 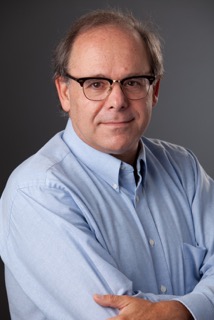 The eldest son of Martin Gardner and the managing partner of Martin Gardner Literary Interests, Dr. J. (Jim) Emmett Gardner is a professor in the College of Education at the University of Oklahoma, where he teaches in the Special Education Program in the Department of Educational Psychology. He was instrumental in the publication of the… [read full post] 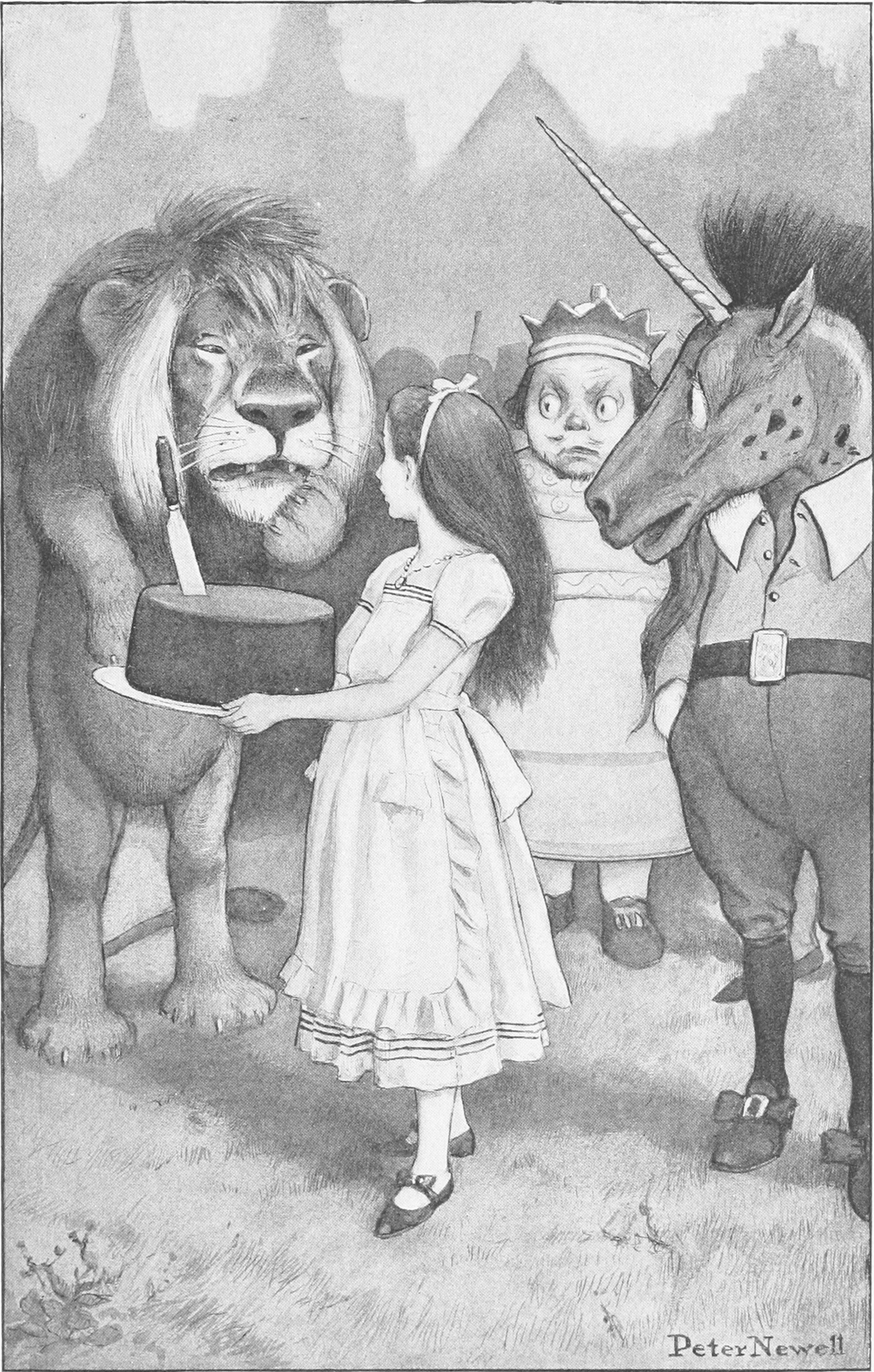 In Chapter VII of Through the Looking-Glass and What Alice Found There, the Unicorn looks at Alice “with an air of the deepest disgust” and asks, “What – is – this?” “This is a child!” Haigha replied eagerly, coming out in front of Alice to introduce her, and spreading out both hands toward her in Anglo-Saxon… [read full post]

The Dormouse in Chapter VII of The Annotated Alice (pgs. 93-95) gets the following footnote from Martin Gardner: The British dormouse is a tree-living rodent that resembles a small squirrel much more than it does a mouse. The name is from the Latin dormire, to sleep, and has reference to the animal’s habit of winter hibernation…. [read full post]

When we first meet the Duchess in Chapter VI of The Annotated Alice, Martin Gardner’s footnote (on page 82) is this: A glance at the portrait of the Ugly Duchess, by the sixteenth-century Flemish painter Quintin Matsys (it is reproduced in Langford Reed’s book on Carroll) leaves little doubt that it served as the model… [read full post] 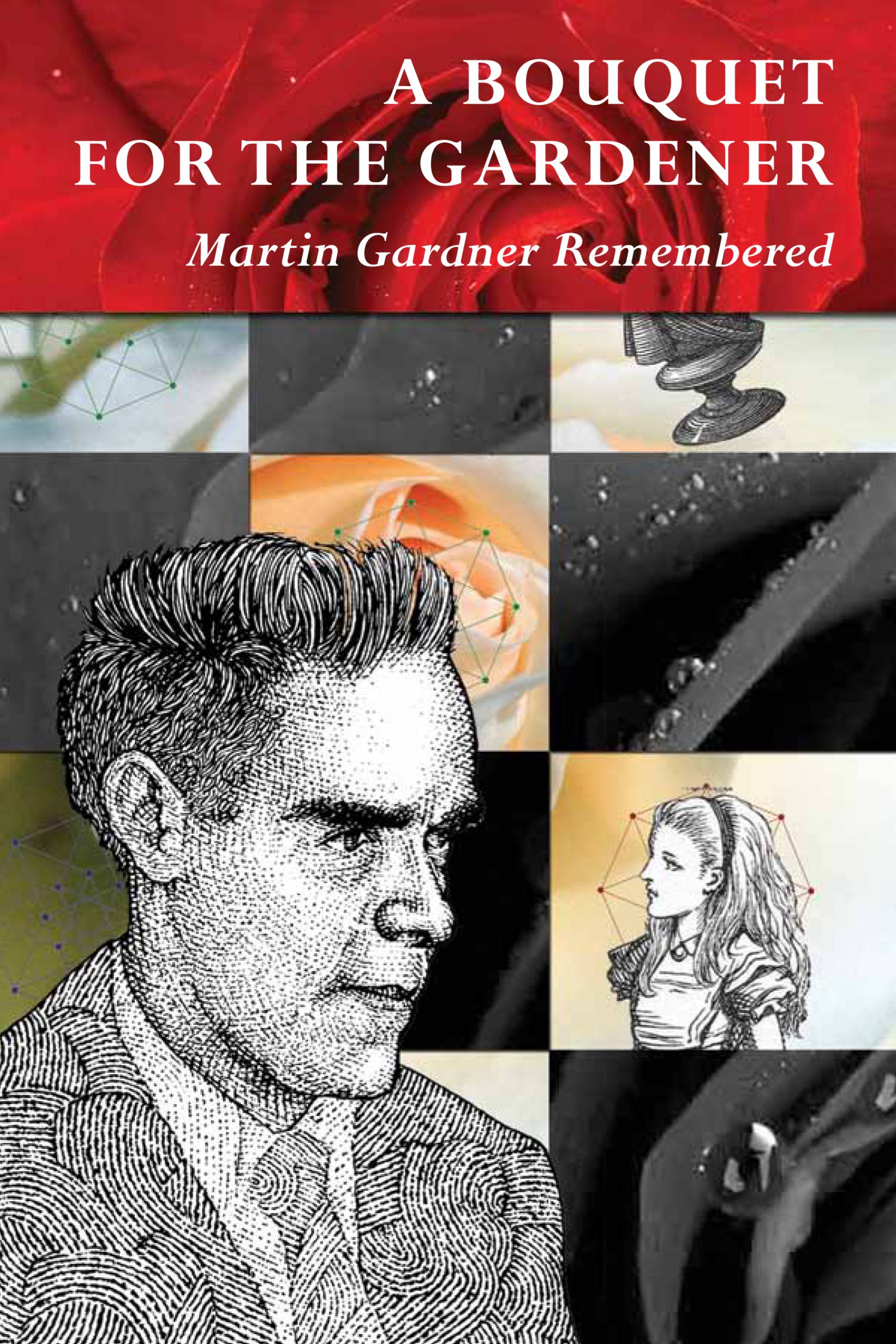 Callooh!  Callay!!  We are delighted to announce that the LCSNA has just published a frabjous new book paying tribute to the late, great Martin Gardner–columnist, philosopher, polymath, magician, religious thinker, and author of more than 70 books, including the groundbreaking Annotated Alice. The LCSNA’s beautiful 234-page hardcover is a delightful portmanteau accomplishment, combining entertaining and heartfelt reminiscences… [read full post]

So far, sixty-six parties have been coordinated around the planet to commemorate the giant Carrollian, Martin Gardner (October 21, 1914 – May 22, 2010) on what would have been his 96th birthday, Thursday. The website g4g-com.org (possibly named by Dr. Evil) invites you to join them “in celebrating the life of Martin Gardner by attending or… [read full post]

With great sadness we note the passing of Martin Gardner this past Saturday, May 22, 2010, in Norman, Oklahoma at the age of 95.  Martin Gardner was not only a founding member of the Lewis Carroll Society of North America but also, it is surely safe to say, the founder of serious Carroll studies through… [read full post] 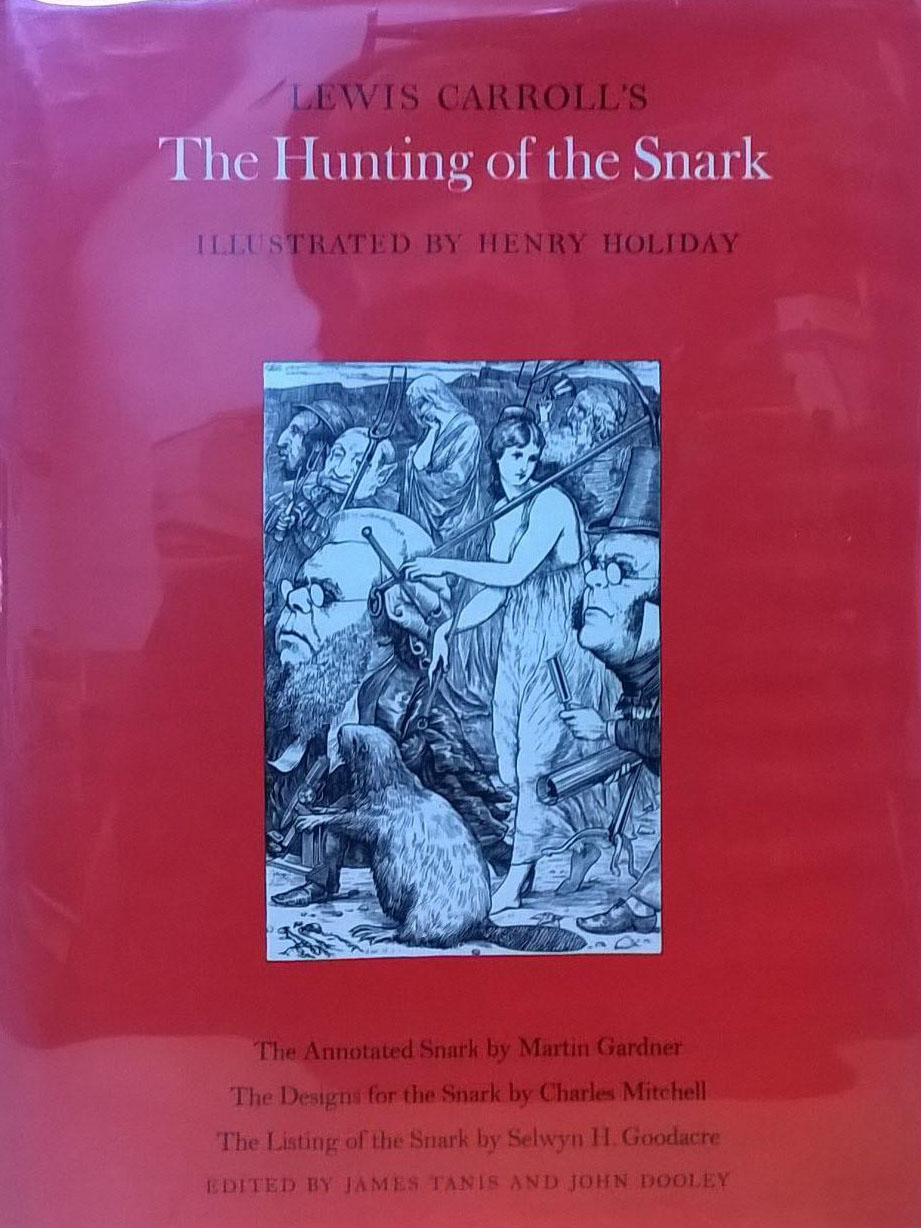 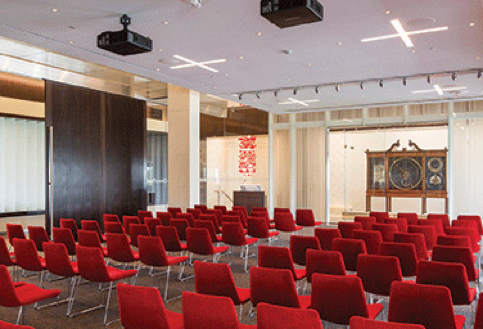 The Fall LCSNA 2019 meeting is going to be terrific! April Lynn James is the program chairperson for the meeting at the University of Pennsylvania, Kislak Center for Special Collections, with member Bob Stek supporting the effort. Mark the dates!

The General Meeting is October 5th and 6th. Confirmed speakers include:

Sunday, October 6, 2019 there will be a Mad Hatter Day Tea Party with food, of course, and sharing information about various Carroll collections.

This tea party will be followed by a visit to Penn’s Common Press to letterpress print a Fall 2019 LCSNA Keepsake, compliments of the folks at the press.