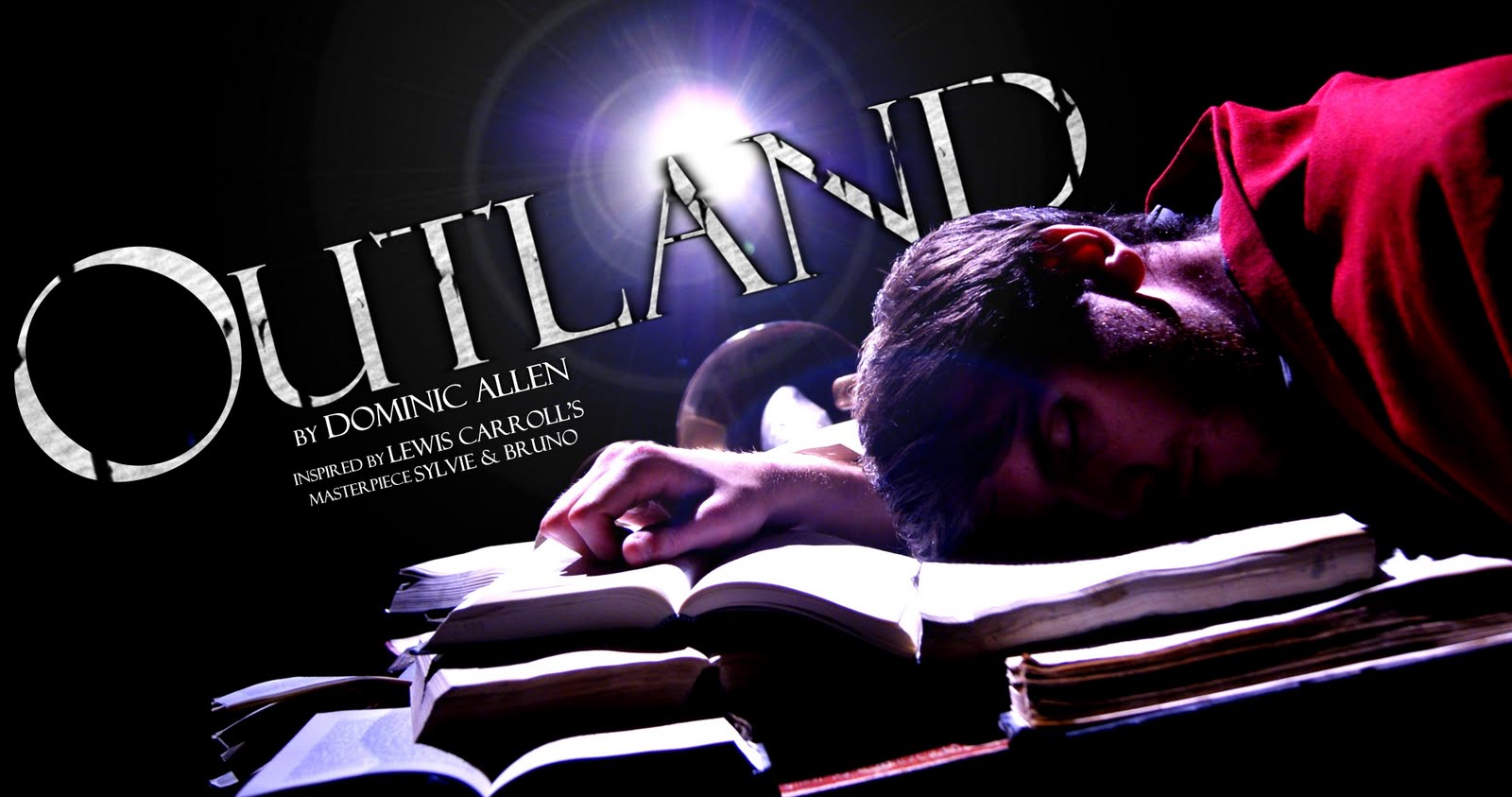 How often do you hear the phrase “inspired by Lewis Carroll’s Sylvie and Bruno“? If your answer is “not enough,” check out the reviews for Outland, a new play currently being performed at the Edinburgh Fringe Festival in Scotland.

UK national newspaper the Guardian described it as “a flight of fancy into parallel universes exploring the nature of creativity… spurred by the suggestion that the creator of Alice in Wonderland suffered from a form of epilepsy that made him see the world differently from the rest of us.”

Written by 24-year-old British playwright Dominic Allen and performed by Belt Up Theatre, the play has been receiving pretty positive reviews, citing both beauty and confusion and episodes of pure panto-style audience participation.

Here’s how Allen described the play on Belt Up Theatre’s blog:

What can audiences expect from Outland?
They can expect a lot of typical Carroll nonsense and characters; there’s a fair bit of Wonderland and his obsession with puzzling logic. However, you’ll also meet some new characters, if you’re not familiar with his more obscure work, and perhaps another much more profound, sentimental, philosophical side to him. The play has its surreal, absurd moments that you’d inevitably expect but it’s also touching, sweet and introvert.

Outland is running from August 3-29 at the C Soco venue in Edinburgh.

One thought on “Outland in Scotland with Sylvie and Bruno”