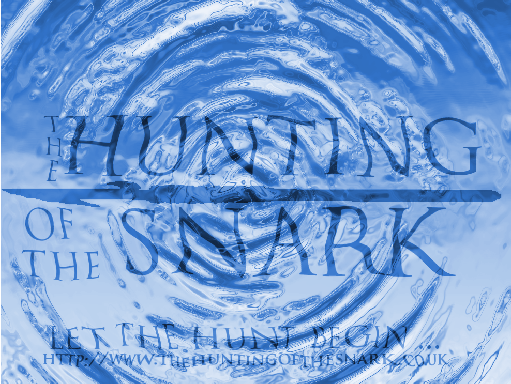 Assuming the filmmakers don’t meet with a Boojum, there will be a British stop-motion animation of Lewis Carroll’s The Hunting of the Snark released in 2012. Our very own Andrew Sellon (LCSNA President emeritus) recorded some voice over work, including the role of the Judge!

The Hunting of the Snark is an animated feature about a group of strange individuals that embark on a voyage with the aim of capturing “The Snark,” regardless of the fact that none of them even know what it is, or how to catch it, the film is  directed by Saranne Bensusan with several other confirmed crew members.