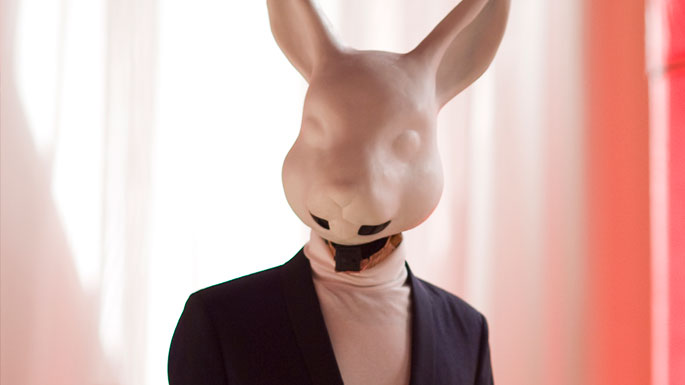 If you haven’t heard the hype, Syfy is rolling out a hot new four-hour miniseries inspired by Lewis Carroll’s Alice books, this coming Sunday and Monday evenings starting at 9pm. (Syfy used to be called the Sci Fi Channel, and this rebranding is being boycotted by the Pittsburgh Post-Gazette and Slate as an “unsupportable offense against orthography.”) This show should should be a wild take on the Alice “myth”, with Carroll listed as only one of many influences including Doctor Who and other classic genre-benders. The adult Alice (Caterina Scorsone) can do karate. You may remember Harry Dean Stanton, who plays an insurgent Caterpillar “resisting” the Queen of Hearts, as a regular from David Lynch movies and the slithery Fundamentalist Mormon prophet in Big Love. And the Dodo, also an insurgent, is played by Tim Curry, who was of course once the sweet transvestite transsexual from Transylvania. The Syfy plot sounds too complicated to recap before seeing it, involving some sort of coveted ring of power, the Gem of Wonderland, but the production and acting all sound first rate. There’s trailers and other promo material at www.syfy.com/alice, and Troy Patterson’s review at Slate (which I was just paraphrasing) is here. Patterson coined a delicious Carrollian portmanteau “maluscious” (luscious and malicious) to describe Kathy Bates’ Queen of Hearts. 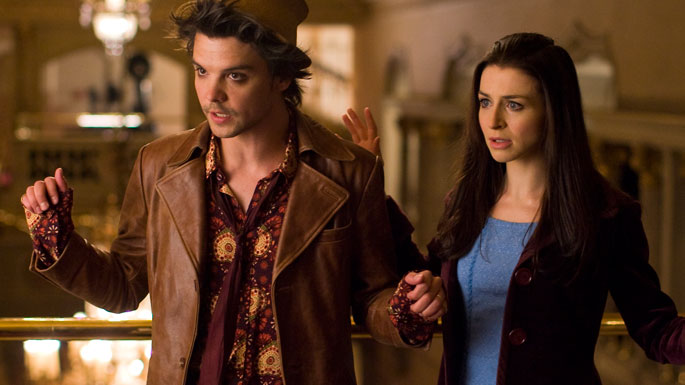 One thought on “Alice Miniseries on the Syfy Channel, December 6th-7th”